Baseball is Coming Back to Joliet

No news articles are published. 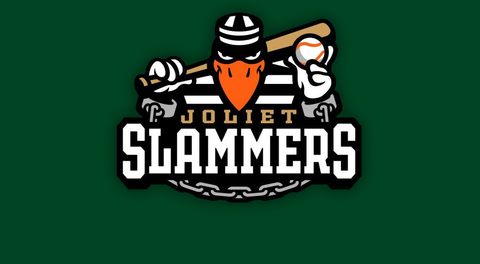