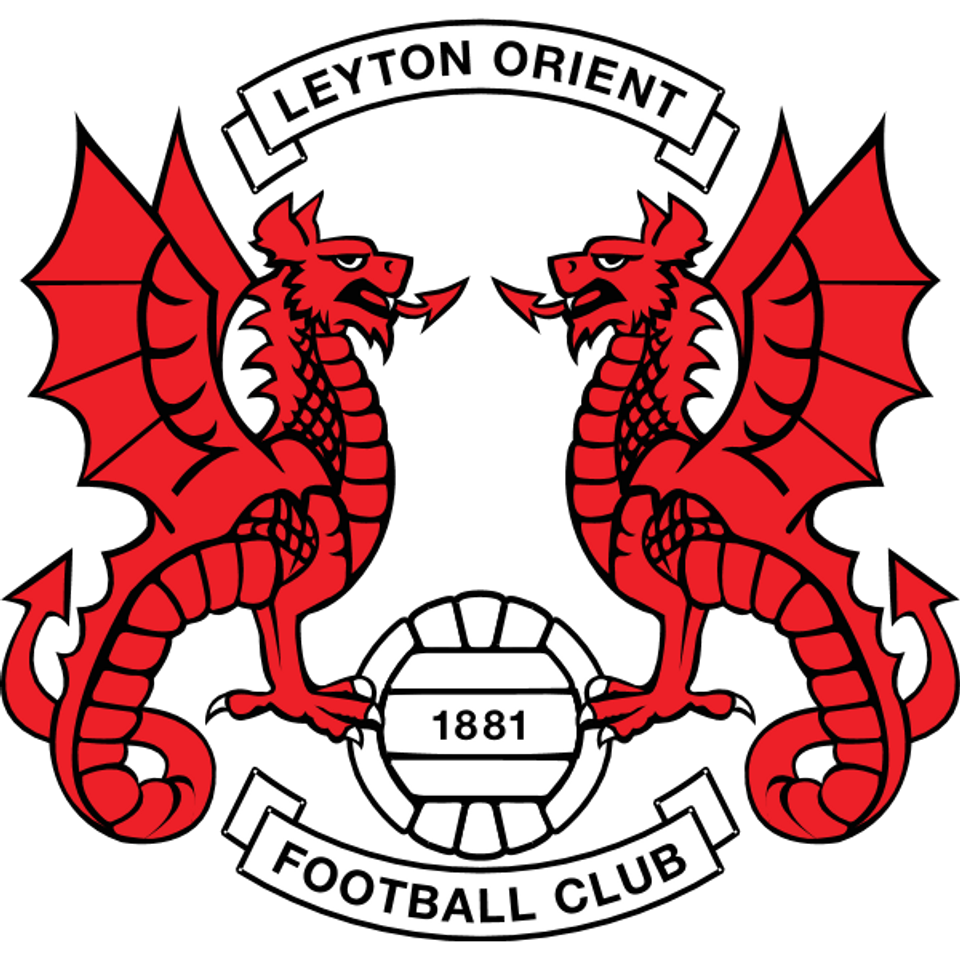 Leyton Orient's history is a unique one, and a story that begs to be told time and time again.

The Leyton Orient we know today grew from humble origins, beginning in Homerton in 1881 as Glyn Cricket Club.

Evolving many times throughout 140 years, the Club has had to overcome great obstacles. We will of course always remember the three Clapton Orient players who made the ultimate sacrifice and lost their lives WW1; Sargeant Richard McFadden, Private William Jonas and Private George Scott.

The story of the Footballers' Batallion can be read in much greater detail below, and the work of the Somme Memorial Trust in the current day continues to pay tribute to the Club's heroes.

In more recent years, the Club suffered at the hands of bad ownership and fell out of the Football League for the first time, relegated at the end of the 2016/17 season.

Whilst the effects were felt throughout the Club, under the stewardship of new owners Eagle Investments, led by boyhood Orient fan and now Chairman Nigel Travis, the club was able to stabilise and aim to bounce back.

Under the stewardship of manager Justin Edinburgh, the O's were able to gain promotion back to the Football League at the end of the 2018-19 season, however the celebrations were short lived, as Edinburgh tragically lost his life on 8th June 2019.

In 2020, the West Stand at The Breyer Group Stadium was renamed the Justin Edinburgh Stand, in a moment of "enormous pride and excitement" for his family.